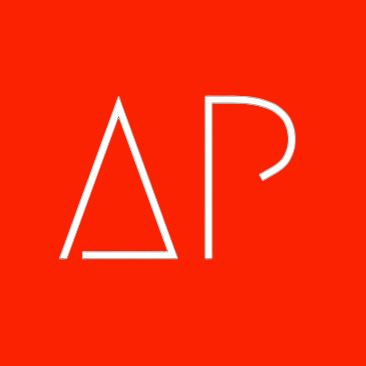 Shopify is now officially part of the Libra Association

In the past couple of weeks Facebook lost plenty famous companies in their crypto currency project. But now one of the biggest e-Commerce giants joined the Libra Association and is absolutely convinced about the huge potential.

The Libra Association, the collective of large companies that support the Facebook crypto-currency project Libra, has now registered a new addition after the exit of some companies. On Friday it was announced that Shopify, the e-commerce platform, will become part of the Libra Association.

“As a multinational commerce platform with over one million businesses in approximately 175 countries, Shopify, Inc., brings a wealth of knowledge and expertise to the Libra project. Shopify joins an active group of Libra Association members committed to achieving a safe, transparent, and consumer-friendly implementation of a global payment system that breaks down financial barriers for billions of people,”

Currently you can find the following companies as members of the Libra Association:

Shopify will be a major contributor to the project, as its membership brings in at least $10 million and the operation of a node that processes transactions for Facebook’s Stablecoin.

Check out the official press release by Shopify: https://news.shopify.com/shopify-joins-libra-association

Any cookies that may not be particularly necessary for the website to function and is used specifically to collect user personal data via analytics, ads, other embedded contents are termed as non-necessary cookies. It is mandatory to procure user consent prior to running these cookies on your website.